I've lived in DC for nearly ten years and have never been to Theodore "Teddy" Roosevelt Island. I've cheersed it from Tony & Joes at the Georgetown waterfront. I've driven over it for nearly two years. But, I've never taken the time to veer off my path (typical type A Washingtonian).

Well, my friend Yvette's son had a project recently where her son Anthony sent me his "Teddy" (think Flat Stanley but a bear) to take on a DC adventure. The Teddy project is a way for kids to learn about national parks and cool things beyond their neighborhood. You take pictures of "Teddy" at locations and write back about what was interesting, what kind of flowers or animals you saw and the history of the park. (For those of you who aren't Teddy Roosevelt junkies, he's credited with making the U.S. national park system what it is today. Also, a patron saint of Tampa, FL along with the pirate Jose Gaspar.) Long story short: we started Teddy's DC adventure at his namesake's park. 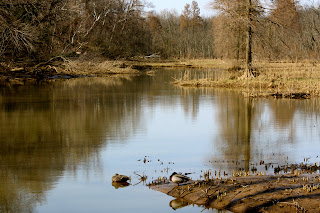 Anyway, it was the coolest. Great place for a run or walk with a friend or a puppy. There are great trails and paths all over Teddy Roosevelt Island.  We even spotted a deer...  spitting distance from DC!

Some of the best pics from the day & of Teddy, after the jump: 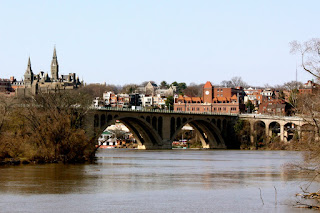 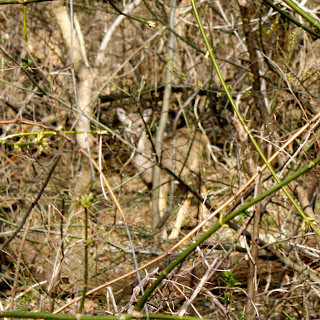 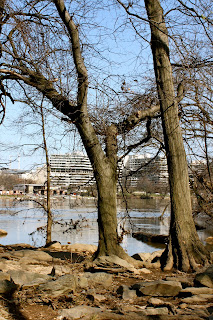 The Watergate in the distance 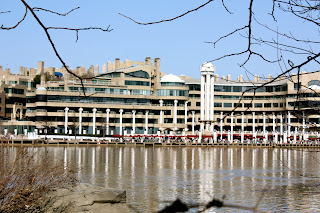 View from the other side... Georgetown Waterfront 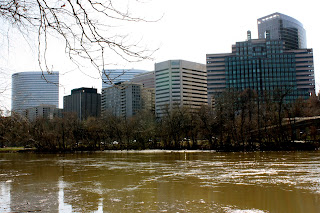 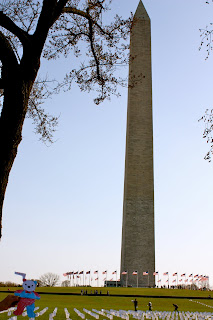 This is Teddy at the Washington Monument. In addition to Teddy Roosevelt Park we also visited the US Capitol, the Smithsonian carousel, and Nationals Park (what? Anthony loves him some baseball!)
Posted by Tammy Gordon at 11:03:00 AM

We should picnic here soon. With cupcakes.

And bring pups. I need a fix.

I love Teddy Roosevelt Island! Such a cool place.